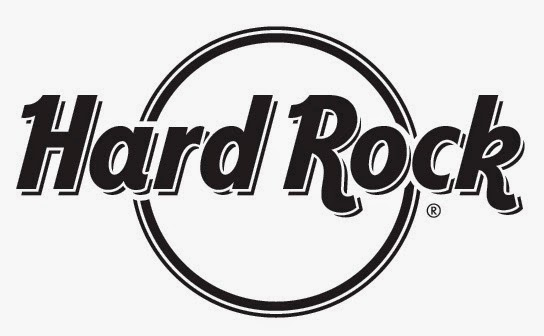 The last time that I went to Hard Rock Cafe was in 2006, in Amsterdam. My husband and I no matter got married, and two and a half months later, we left to spend four months in India. On our way back home, we stopped in Amsterdam for seven days! We had so much fun just walking around. We went to the Anne Frank House, Van Gogh Museum, and more! It was the trip of a lifetime. On one of our walks to see the Van Gogh Museum, we saw the Hard Rock Cafe, and decided to eat dinner there after we were finished touring he museum. It was like a taste from home after having food in India for four months, and it was awesome! 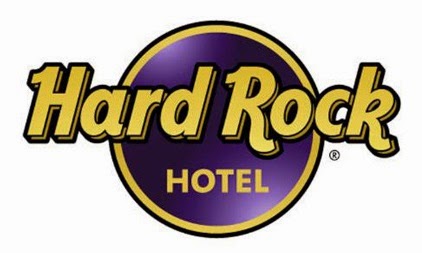 Stay Like a Hard Rock Roxtar:
· The brand also has plans to globally expand the program to engage families traveling to select Hard Rock Hotels®, with the Roxity Kids Clubs®

· Children who stay at Hard Rock Hotel locations with their families will receive a special Hard Rock Roxtars Activity Book at check-in and unlimited entertainment at Hard Rock Roxity Kids Club, a family-friendly, music-inspired haven, where kids can rock to their own rhythm, catch a live Hard Rock Roxtars performance or take part in experiential, engaging and music-infused learning activities. (Restrictions may apply) 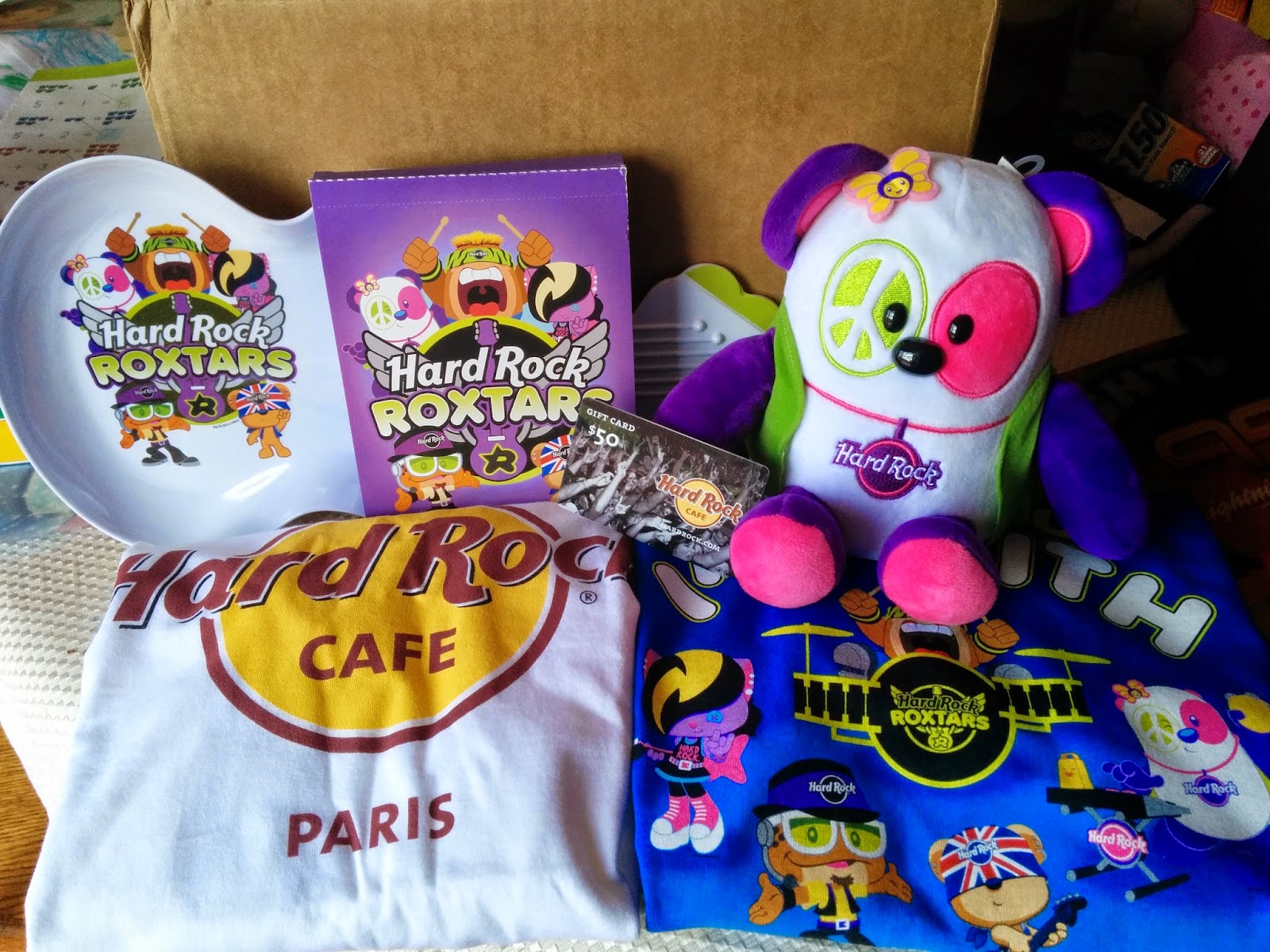 (Open to residents of the main 48 continental United States only. Sorry, no P.O. Boxes. Must be 18 years of age or older to enter, only one entrant per household.) You cannot win more than one of these prize packs. If you win a second giveaway with this prize pack, you will have to forfit your second prize pack to another winner.

Disclosure: The information, gift card, gift pack and giveaway have been provided to me by Hard Rock International. No celebrity or musician has endorsed the “Does Your Child Look Like a Rock Star” contest. I will receive the same prize pack that I am giving away in exchange for my post. No other compensation was exchanged or received.