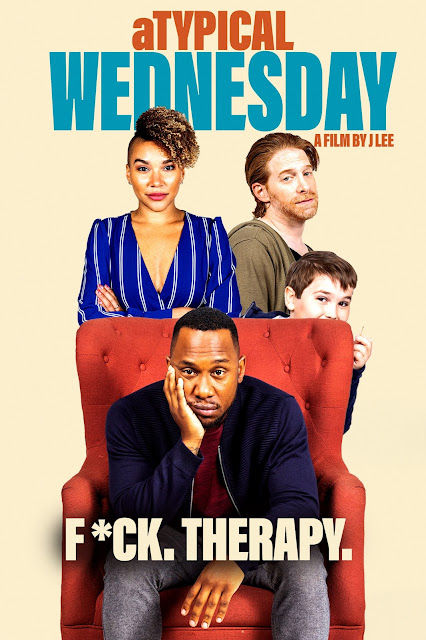 My Review and Thoughts:
This is a great movie for most everyone, ages 16 and up. This story proves that no matter your color, we can all get along and be friends. There is also some racial profiling going on in this movie, which is great for tweens and adults to see what happens when white people assume that a black person has stolen something from a store. You also see the fear in the clerk's eyes as he tries to frisk the black gentleman. I liked the way that the black gentleman handled himself, except when he slaps the clerk. But, he did warn him. There's a few N words in this movie, but it's taught that it's a word that only black people use with one another, and it's taught that it's not okay for white people to use it. This is not a movie for children unless your child understands that setting people on fire, isn't okay. And if they understand adult content. There's sexual content, cuss words, some inappropriate stuff about a three-some. But, it's a great Adult movie! 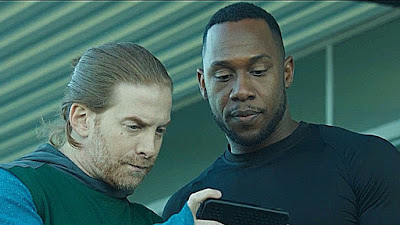 SYNOPSIS: Gabe (J. Lee) sees his therapist (Michael Ealy) every Wednesday. Therapy takes a turn when another patient is “left behind” at the therapist’s office and they go on a misadventure to get him home, all while running into odd ball characters in Gabe’s life who are helping him get over his last break up.