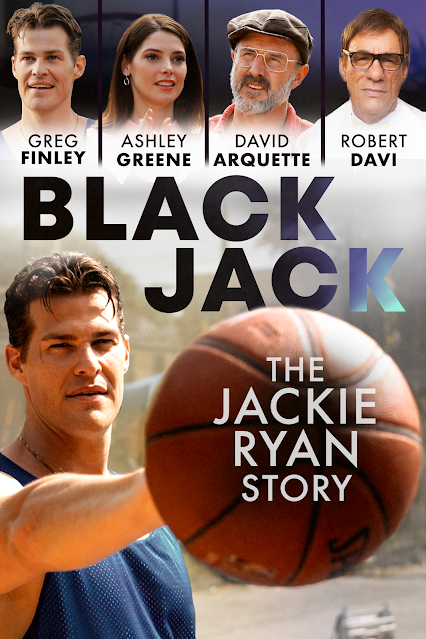 Story of hot-tempered and self-centered the Brooklyn native and street basketball legend Jackie Ryan. His dreams of playing professional basketball seem to have passed him by after years of hard partying and neglect. He works construction alongside his overbearing father (Arquette), and his wisecracking best friend Marty (Madio). After being spotted at the famous West 4th basketball court for his incredible talent, Ryan is invited to try-out for the New Jersey Nets and is forced to confront his inner demons, family conflicts, relationship drama, and turn his life around.

Directed by: Danny A. Abeckaser

Iceland is Best is about a young girl named Sigga who decides that she's leaving Iceland and moving to Topanga, California. She wants to become a poetry writer. Along her journey to the airport with her three friends, they pick up a gentleman who falls for Sigga. He's been to California before and tells her that she'll just feel lost there, and that's why he moved back. She meets many other people along the way all with different things to show her and tell her. She finally does get to the airport and gets a ticket to go to California. This is an interesting movie. Does she end up with the guy who loves her? Does she finally go to California to become a poet? Or does she continue to stay living in Iceland? Is she really a poet? The music in the movie is beautiful! 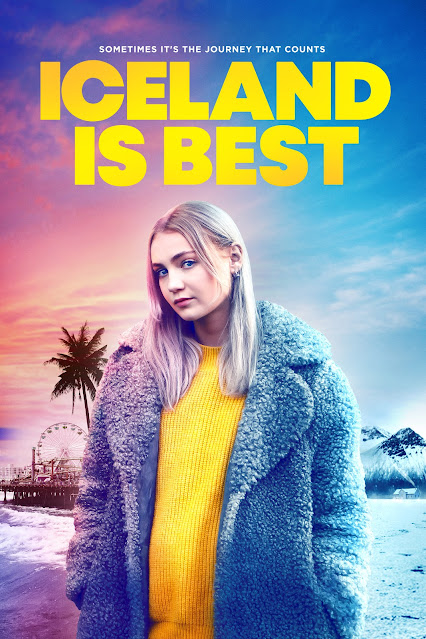 Sigga, a 17 year old girl living in a remote fishing village in Iceland, announces to her parents that she is going to live in California to write poetry. Why can't she live next door and write poetry there? Sigga's friends offer to drive her to the airport. On the way, they give a lift to Nikki. He has just come back from California and wants Sigga to stay. Disconcerted, Sigga goes to her first ever poetry class, then decides to go to the party Nikki has thrown in her honour. He reveals his own love of poetry and kisses her. Jack, a jealous friend, spikes Sigga's drink. At her second poetry class, Nikki reads Sigga a love poem. Feeling rejected, Nikki spitefully reads the poem out loud that Sigga has written for him at a party in a trap laid by Jack. Broken-hearted, Sigga returns home. Nikki pursues her there, then all the way to the airport where he manages to break her leg. Sigga is taken home, in despair. Only when she reads her own poem to her friends, can she at last go.

Breaking Glass Pictures is proud to announce the release of "Extra Innings," a beautifully written true-life story about a young man with a burning desire to follow his dream of playing baseball. This poignant film is about a family in crisis, and how honoring family or following your path, can intersect in ways that can change your life and perspective forever. 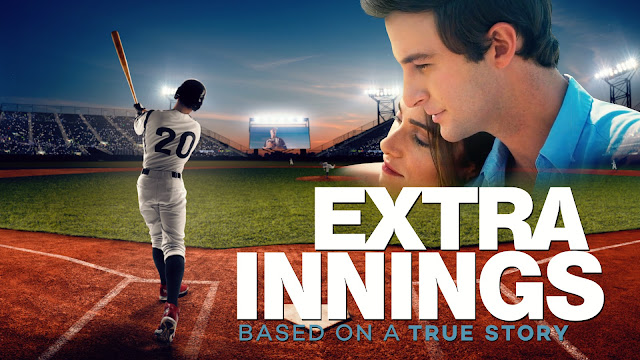 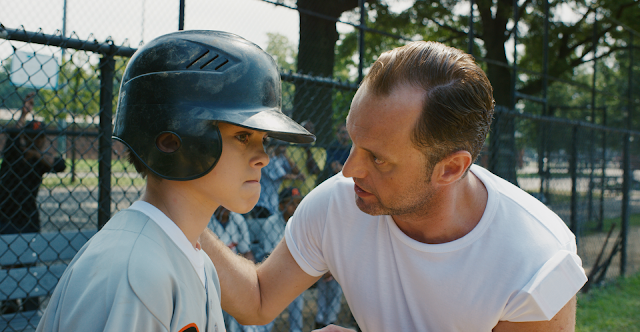 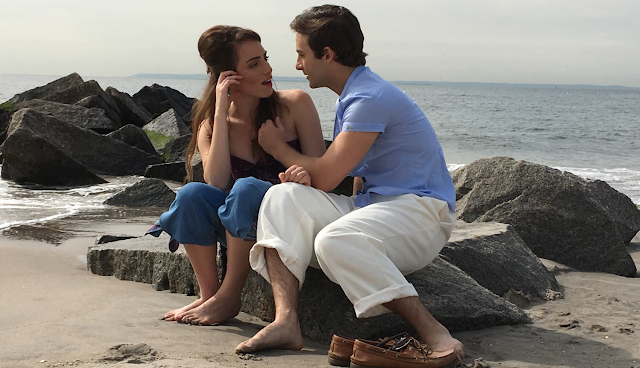 SYNOPSIS:
Brooklyn, 1960s - At 12 years old, David Sabah feels trapped. The youngest of four in a traditional and devout Syrian Jewish family, his parents Esther and Eli hold him to extremely high standards, hoping to raise him into an ideal member of the New York Jewish business community. His oldest brother, Morris, diagnosed with schizophrenia, is locked away upstairs as a family secret, while his oldest sister, Vivian, was estranged long ago for her rejection of traditional Jewish values. Only his sister Rita remains in the good graces of the family, devoted to her role.

Fearful of becoming a black-sheep like Morris and Vivian, David struggles to balance his pursuit of happiness and his filial duty as tensions rise amidst his family in light of a tragic loss. David finds peace through his love of baseball. When David is offered a scholarship to play baseball for a college in California, his family couldn't be more furious. Encouraged by his sister Vivian to follow his dreams, he must decide whether carving his own future is worth cutting ties with everything he's ever known.

Based on the life story of writer and director Albert Dabah, Extra Innings is a powerfully sentimental glimpse at the true human impact of mental illness on a family, and the complex condition that guides us all, Hope.

"Trigger Alert Warning for those who have lost a loved one due to Suicide!*

My Review:
Extra Innings is a movie, true story, about a Jewish boy named David, who grew up loving playing baseball, and his family. His parents, nor his siblings, never went to any of his games. He had an older brother who was said to be mentally ill, but in reality, seemed to be autistic. When he was around twelve years old, his older brother killed himself by overdosing on medication.

When he was older, his older sister came to visit and she went to one of his games and cheered him on. It meant the world to him! During the game that his sister attended, a scout from a college team in California came to watch him and offered for him to come to California and play baseball for the next four years. At first, David movies in with his sister and her girlfriend while he's waiting for a place in the dorms to open up.

Suicide is not something anyone should ever do. As some people feel that it's the only way out. People who take their lives end up hurting their parents, siblings, friends and other family more than they realize. David overcame the loss of his siblings and continued to play baseball. I feel this is a great movie for children ages sixteen and up, depends on your children. I'd rate it at R. There are two scenes where they are they are smoking weed. Another scene where they are drinking, smoking weed, and taking acid or some other form of drug. And one scene where David's sister gets carried away and kisses her brother. I felt they could have left that part out, but, it shows how messed up his sister was before taking her own life.