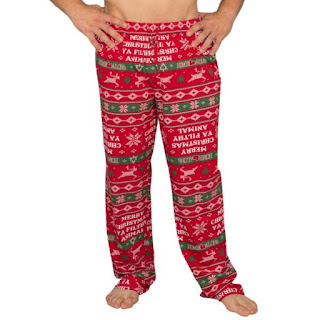 Christmas jumpsuits and lounge pants, never go out of style and can be worn year-round! Check out the Pajama Jumpsuits and Lounge Pants for men and women on Ugly Christmas Sweater.com! They have a wide selection for everyone on your list. 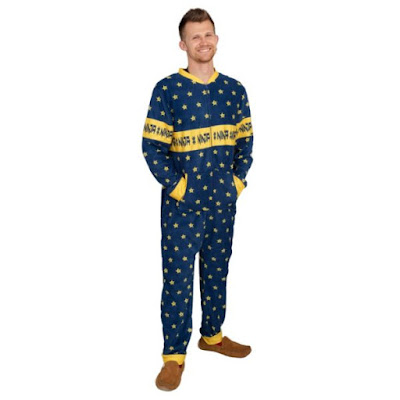 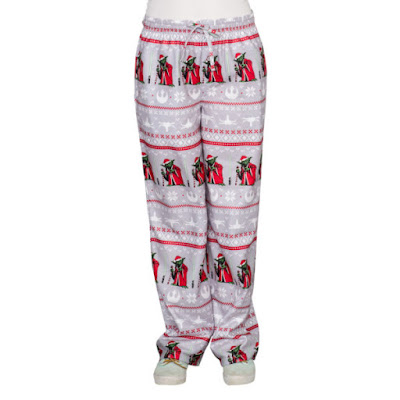 They also sell Pajama Pants, or Lounge Pants for men or women! I love wearing lounge pants when I'm home. Some of the ones I own are from the women's section, and some from the men's section. Their designs include Home Alone, Star Wars, Wu Tang Clan, PewDiePie and the other designs listed above.

My son tried on and we reviewed one pair of the Star Wars Yoda Christmas Lounge Pants. They are really super soft and so comfy. He enjoys wearing pants even in the summer. As he doesn't like to feel cold air on his body, much like my father. 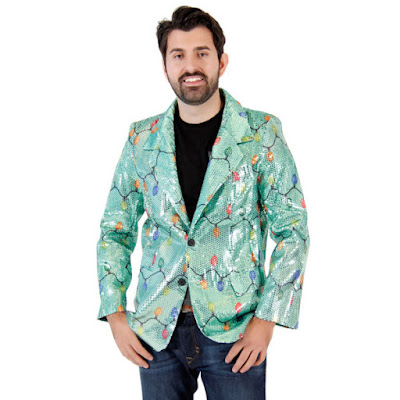 Purchase some Christmas Lounge Pants or Pajama Jumpsuits from UglyChistmasSweater.com today, as they are having a BIG sale right now! $9.95 or $19.99 for Lounge Pants, and anywhere from $17.99 up to $59.99 for Pajama Jumpsuits, or Onesies, depending on the design! Christmas Leggings are only $9.99, half off! Even the Christmas Blazer Jackets are on sale! The principal at my children's school has a nice collection of them that he can't wait ever year to wear them during the month of December! Ugly Christmas Sweaters are also on sale too! FREE Shipping on ALL orders over $60.00! 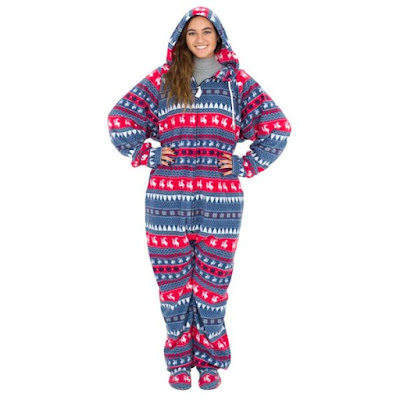 Enter below using the Giveaway Tools form for a chance to WIN a Pajama Jumpsuit or Onesie (like the one above) of your choice from UglyChristmasSweater.com! Giveaway is open to residents who live in the main 48 U.S. States only, 18 years of age or older. No P.O. Boxes, sorry.

Disclosure: I received one pair of pajama or lounge pants in exchange for my post. No other compensation was exchanged or received. Prize will be mailed to the winner within 2-8 weeks after giveaway is over, could be soon. I just want everyone to know that sometimes they wait until they have all of the winners and then they will mail out all of the prizes together. 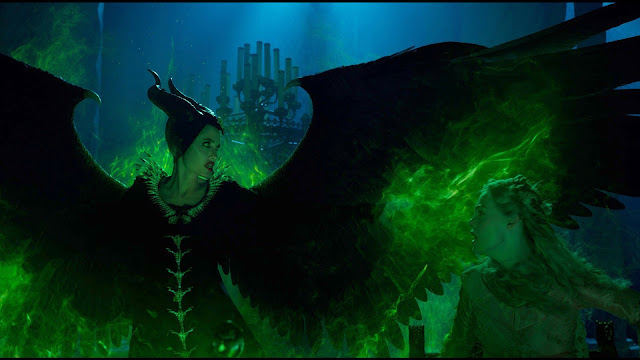 The new teaser trailer for “Maleficent: Mistress of Evil,” a sequel to the global box-office hit “Maleficent,” has arrived. Angelina Jolie and Elle Fanning reprise their roles as the dark fairy Maleficent and Princess Aurora, respectively, two characters from the studio’s animated classic “Sleeping Beauty,” whose untold story was brought to life on screen in 2014’s “Maleficent,” and are joined by Michelle Pfeiffer, Chiwetel Ejiofor, Sam Riley, Harris Dickinson, Ed Skrein, Imelda Staunton, Juno Temple and Lesley Manville. Be sure to check out the teaser trailer and share it with your readers, and don’t forget to see “Maleficent: Mistress of Evil” when it hits theaters nationwide October 18, 2019!

“Maleficent: Mistress of Evil” is a fantasy adventure that picks up several years after “Maleficent,” in which audiences learned of the events that hardened the heart of Disney’s most notorious villain and drove her to curse a baby Princess Aurora. The film continues to explore the complex relationship between the horned fairy and the soon to be Queen as they form new alliances and face new adversaries in their struggle to protect the moors and the magical creatures that reside within. The film is directed by Joachim Rønning from a story by Linda Woolverton and a screenplay by Linda Woolverton and Micah Fitzerman-Blue & Noah Harpster, the film is produced by Joe Roth, Angelina Jolie and Duncan Henderson with Matt Smith, Jeff Kirschenbaum and Michael Vieira serving as executive producers. 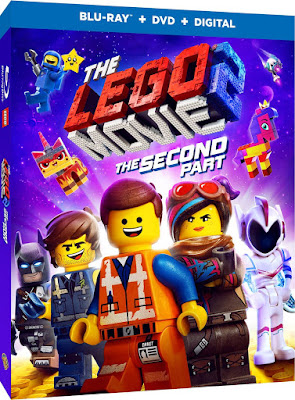 The LEGO Movie 2: The Second Part is now out to own on DVD, Blu-Ray and Digital! If you have seen the first LEGO movie, you need to see the second one too! It's just as great and fun as the first movie. My children and I have watched it a few times. We especially like some of the songs in the movie and we enjoy singing along. Emmitt and his friends learn some important lessons in this film, and so do the brother and sister in this movie, that were in the first movie too.

SYNOPSIS
It’s been five years since everything was awesome and the citizens are now facing a huge new threat: LEGO DUPLO® invaders from outer space, wrecking everything faster than it can be rebuilt. The battle to defeat the invaders and restore harmony to the LEGO universe will take Emmet (Chris Pratt), Lucy (Elizabeth Banks), Batman (Will Arnett) and their friends to faraway, unexplored worlds, including a galaxy filled with fantastic planets, strange characters and catchy new songs. It will test their courage, creativity and Master Building skills, and reveal just how special they really are.

We Are (Not) Friends - Children's Book - U.S. - Where Imagination Grows *GT