Buy Scentsy Products and Enter to Win a $10 GC of your choice! Ends 1/23 at midnight CST!

I am hosting an online Scentsy Party! If you make a purchase by Monday 1/23 by midnight, CST, you will be entered into a giveaway for a chance to Win a $10.00 Gift Card of your choice! (Can't be a Visa or MC gift card, sorry).

Click this link: https://missyjo.scentsy.us/?partyId=320305307 and check out the awesome deals on Scentsy and make sure to state that you are buying for Heather Kelly's party! 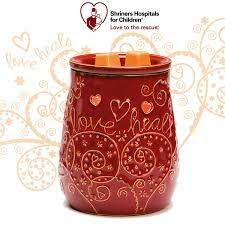 For $35 you can Share your love!
Scentsy will donate $8 from the sale of each Love Heals Warmer to Shriners Hospitals for Children! 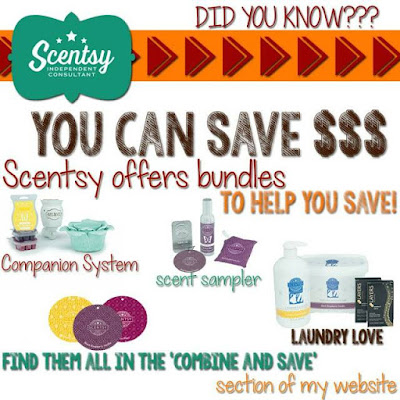 Purchase a Scentsy Bundle Pack and save money by doing so! 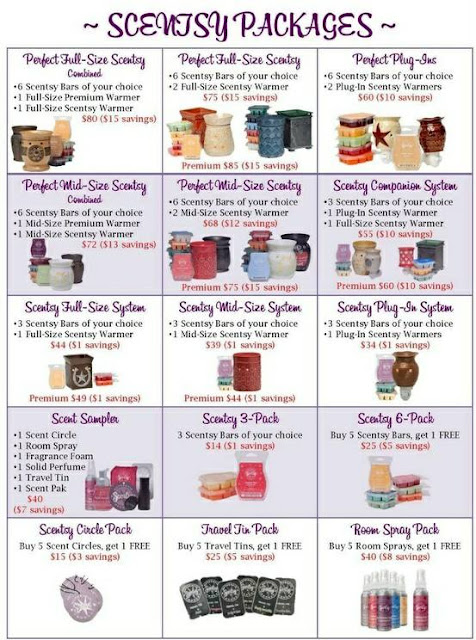 Purchase from this link today:
https://missyjo.scentsy.us/?partyId=320305307
and state that you are buying for Heather Kelly's party when it asks you!

Don't forget to comment below after you make a purchase to be enter for a chance to win a $10 Gift Card! 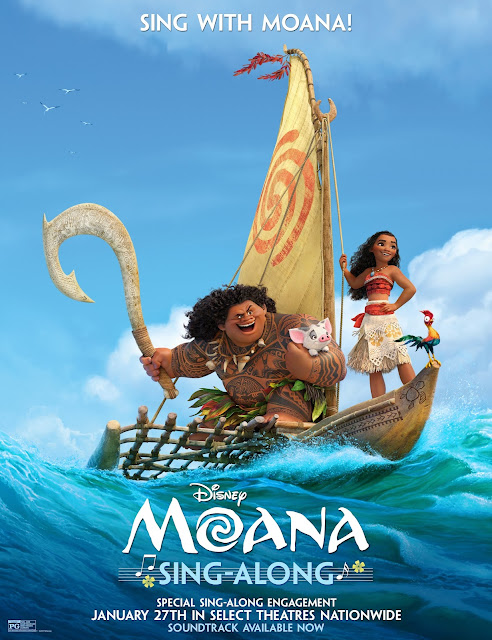 In celebration of the special sing-along engagement of Disney’s MOANA, in select theaters nationwide January 27th, please find the sing-along sequence of “How Far I’ll Go,” featuring music and lyrics by Lin-Manuel Miranda and performed by Auli’i Cravalho.

Here's another fun team challenge to help you earn SB from Swagbucks! For those of you who don't know what Swagbucks is, it's a website where you can earn cash back on everyday tasks you do online.

Posted by Heather Kelly at 8:25 AM 0 comments

Disclosure: I received a copy of LEGO® NEXO Knights – Season 2: Book of Monsters on DVD from Warner Bros. in exchange for my post. No other compensation was exchange or received. Warner Bros. Home Entertainment provided me with free copies of the DVD I am giving away in this giveaway post.

FIGHT THE FORCES OF EVIL AS WARNER BROS. HOME ENTERTAINMENT AND THE LEGO GROUP RELEASES 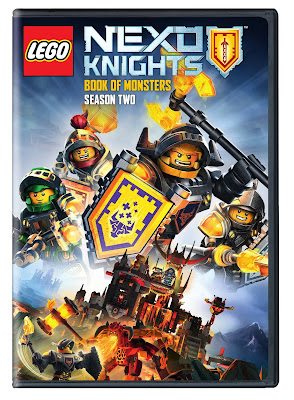 Features All 10 Episodes of the NEXO Knights Season 2!

The NEXO Knights are back again to continue their fight against Jestro, the King’s Jester turned to the dark side, and the stolen Book of Monsters which is filled with the world’s most powerful spells! As the evil powers continue to grow, it is up to these seasoned pros to keep the villains at bay and the Kingdom of Knighton safe. But, Jestro and the Book are back with a vengeance and plan to do whatever it takes to conquer Knighton as Warner Bros. Home Entertainment and The LEGO Group release LEGO® NEXO Knights – Season 2: Book of Monsters. Available Today for $19.98 SRP, LEGO® NEXO Knights – Season 2: Book of Monsters includes all 10 action-packed episodes as our heroes continue their journey to defeat the villains and their growing army of monsters.

To begin their lengthy quest to defeat Jestro and the Book of Monsters, the Knights must return to their old stomping grounds – the Knights Academy – to ensure that their NEXO powers and equipment are strong enough to keep up with the evil army. The second season is filled with a new set of hilarious adventures for the NEXO Knights, from a golden gala to a spicy chili cook off and to a crazy comic book convention. With experience under their belt, new gear at their disposal, enhanced powers, and Merlock the Magician guiding the charge, it is up to the NEXO Knights to protect Knighton and continue to search for the lost magical books. Will this be enough to defeat the army of monsters once and for all? The battles will be tougher, the monsters will be scarier and the stakes are higher as the threat to Knighton grows. Discover the fate of the Kingdom of Knighton in LEGO® NEXO Knights – Season 2: Book of Monsters.

“After seeing the huge popularity of the first season, we are excited to continue the Knights’ saga,” said Mary Ellen Thomas, Vice President Family and Animation Marketing, Warner Bros. Home Entertainment, “There has been such a positive response to the series from children and parents alike, we are thrilled to share the next hilarious chapter for these medieval knights in the LEGO world.”

My Review:
My son and I love the Lego Nexo Knights! We finished watching the first season a few months ago, so it was great to be able to watch the second season too! This is a must own and must watch for all Lego Nexo Knights Fans! My son likes to watch them over and over again, and so do my girls.

Enter below using the Giveaway Tools form for a chance to win your own copy of "LEGO® NEXO Knights – Season 2: Book of Monsters" on DVD! Giveaway is open to residents who live in all 50 U.S. States 18 year of age or older. No P.O. Boxes, sorry. Giveaway ends 2/1/17.