A few giveaways on other blogs 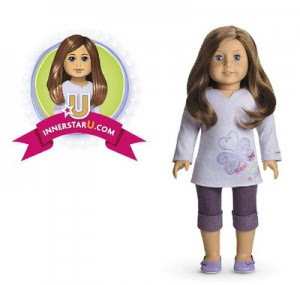 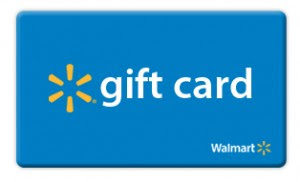 Posted by Heather Kelly at 7:38 AM 0 comments

Eat Better America is going to give you a $15 Pre-Paid Visa Card when you buy $30 worth of their products! For my family, this will be so easy to do, as we go through Cherrios and Yoplait Yogurt like it's water. 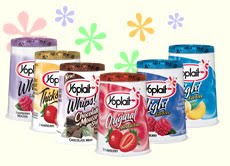 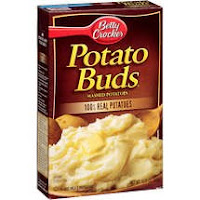 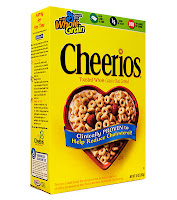 These products must be purchase between July 9th and July 23rd, 2010. The rebate must be submitted no later than August 24th.

Go check out my Giveaway! 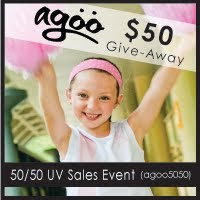 
Agoo carries clothing for newborns to up to size 9.
They also have Leg Huggers (similar to babylegs), Tushie Huggers, Headbands, and baby clothes.

Could you just imagine this cute little dress on your baby girl! 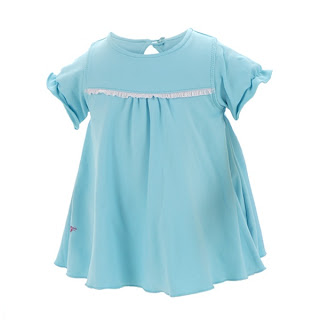 Posted by Heather Kelly at 7:44 AM 0 comments

Check out Flowers Bows and More!!!

The blog owner, Dress, Tutu, and Bow maker of Flowers Bows and More, lives in Washington, Utah with her 3 boys, and baby girl. Two of her boys and her daughter were triplets!

Here are a few photos of her beautiful work!!! 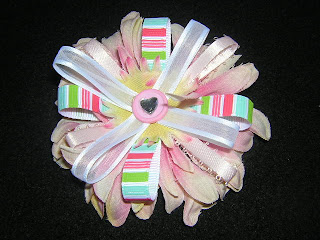 Wouldn't this cute bow be perfect for your baby girl's 1st, 2nd, or 3rd Birthday!

For only $3.00, plus shipping, not sure how much that might be, this bow could be yours!!! Click HERE and scroll down to the bottom of her page to Email the wonderful Mommy that made this beautiful bow to place your order! 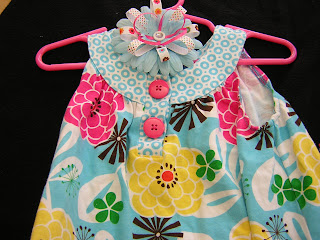 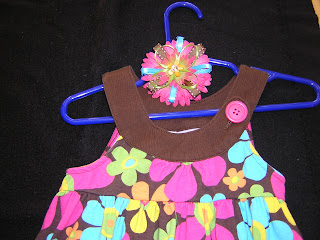 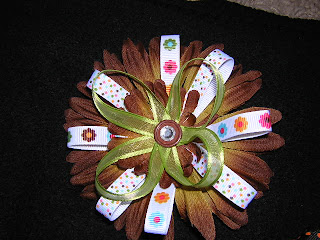 Posted by Heather Kelly at 7:05 AM 0 comments

Check out A Few Shortcuts and then click HERE to enter the giveaway for a chance to win a $10 Amazon gift code!!!

Posted by Heather Kelly at 8:46 AM 0 comments

I REALLY want to WIN the RiNGLEY Teething Toys Giveaway on The Village of Moms!!

The Village of Moms is having a Giveaway for a really cool teething toy of your choice from RiNGLEY!

Posted by Heather Kelly at 7:12 AM 0 comments 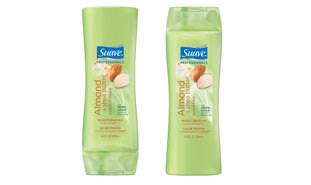 $1.00 off coupon for 2 bottles of Suave Professionals Shampoo or Conditioner 14.5 oz.
(These are all Bricks coupons, so make sure to press the back button on your browser to print them twice!)

Posted by Heather Kelly at 5:49 AM 0 comments

Posted by Heather Kelly at 5:29 AM 0 comments

I won another giveaway...for Babylegs, from Mommy's Firsts!

I just wanted to say thank you to Mommy's Firsts for having a giveaway for babylegs, and thank you for choosing me as the winner! It's nice to win things, especially when they were two pairs that we don't own yet! Thanks again.

Did you know that Hazelwood can help heal 75% of Excema problems? - Giveaway

Hazelnut "has been used for hundreds of years by Native Americans to help relieve numerous ailments, especially teething pain in babies. The wood is an alkaline substance and seeks Ph balance by naturally absorbing acid when in contact with skin. Hazelaid Healing Naturally is a company that makes products out of Hazelwood and has found that it also works with people suffering from eczema. Hazelaid makes necklaces, bracelets, soaps, and hazel-zinc ointments to help people with eczema.

BUY IT: Hazelaid is offering the readers of NateandJakeandMe.blogspot.com an exclusive discount promo code for 10% off your order! Use the following code just below the zip code/postal code box in your shopping cart: ADDICTED10   (Expires August 3, 2010)

Posted by Heather Kelly at 7:58 AM 0 comments

There are many things to see and do here in Columbia, Tennessee. One house in particular was the home to our 11th President, James K. Polk. The James K. Polk house is featuring 100 flags of history from today until October 31st, 2010! 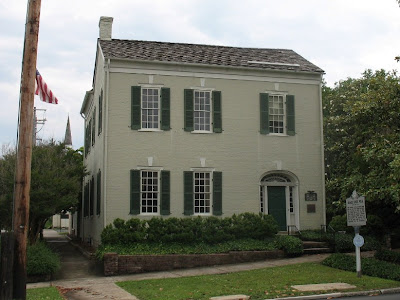 Copied from an article in the Tennesean: (dated July 6, 2010)
(Click HERE to read the full article.)

"Polk was elected in 1844 and served one term in the White House. Some of the flags at the Columbia museum date to his time in office. Others were stitched in different eras, but they share a common story, said John Holtzapple, director of the Polk House.

"The flags are a reflection of our changing country," Holtzapple said.

Polk was a big part of that, he said. Known as an expansionist president, Polk ran the country during a time when 800,000 square miles and three states were added to America.

Some flags reflect the addition of new states. Others came from battlefields; the collection includes a Spanish flag captured during the Spanish/American War, a Japanese flag from World War II and a flag flown by the Viet Cong during the Vietnam War.

All of the more than 100 flags in the collection belong to John Olson, a local doctor and collector of American flags and other historical items. Some of his pieces include:

New Mexico and Arizona, the 47th and 48th states, were granted statehood about a month apart in the winter of that year." 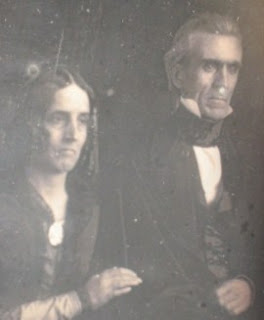 James K. Polk and his wife

James K. Polk accomplished much during his four-year term as America's eleventh president. He acquired more than a million square miles of land for the United States. He lowered the tariff on goods that were imported into the U.S. He oversaw the process under which the first U.S. postage stamp was issued. The U.S. government formed a naval academy. I bet you didn't know that!!!
Click HERE for more information about the James K. Polk house.

To go to the main website for the more James K. Polk house and to read about his wife, Sarah Polk, click HERE.

Posted by Heather Kelly at 7:16 AM 0 comments

Check out these awesome blogs!

Adventures of a Betty Crocker Wannabe 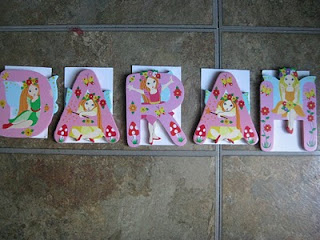 Posted by Heather Kelly at 6:00 AM 1 comments

July 4th, 1902 to October 1994
Happy 108th Birthday to my Grandmother, Gertrude Chapman Phillips! You were a really great woman and very special to me, you are missed and thought of often. I can still hear your laughter.