The Plans I Have For You Devotional For Children - U.S. - Daddy Waddy Weeview *RC 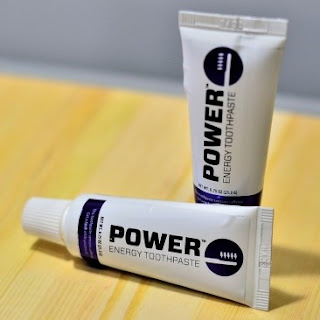 Giveaway is open to residents in All 50 U.S. States. 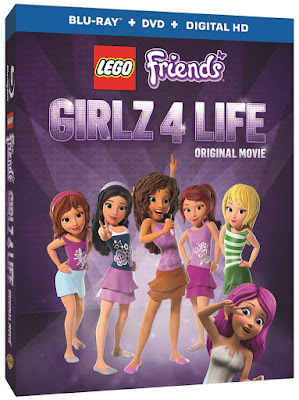 Our friends must devise and execute a plan—and fast—when popstar Livi’s manager steals the girls’ hit song: Girlz. As Livi gains more fame and recognition from the new hit single, the girls try to share the truth behind the song in hopes that Livi will do the right thing. As the friends set their plan into motion, they come to realize that fame doesn’t mean everything and friendship is the most precious thing in the world! Join Olivia, Stephanie, Emma, Mia and Andrea as they learn one of life’s most important lessons while having fun along the way.

“Warner Bros. Home Entertainment is thrilled to team up with The LEGO® Group once again to release LEGO® Friends: Girlz 4 Life on Blu-ray, DVD and Digital HD,” said Mary Ellen Thomas, Warner Bros. Home Entertainment Vice President, Family & Animation Marketing. “Fans of the LEGO® Friends television program and line of construction toys will feel right at home in Heartlake City with the always confident and fun group of girlfriends in this new film.”

Enter below using the Giveaway Tools form for a chance to Win your own copy of "LEGO® Friends: Girlz 4 Life" Blu-Ray/DVD Combo pack! Giveaway open to residents in the main 48 continental United States only. Giveaway ends 2/7/16.


Disclosure: I received a copy of LEGO® Friends: Girlz 4 Life on DVD from Warner Bros. in exchange for my post. No other compensation was exchanged or received.

The Plans I Have for You Devotional and Journal - U.S. - Mom's Plans *RC

The Plans I Have For You Devotional and Journal - U.S. - Purposeful Homemaking *RC

The Plans I Have For You Devotional and Journal Set - U.S. - This Day Has Great Potential *RC

The Plans I Have For You Devotional and Journal - U.S. - The McClanahan 7 *RC

The Plans I Have for You Devotional - U.S. - Mama's Coffee Shop Blog *RC

"The Pawnbroker" by Edward Lewis Wallant - book - My Book Self *RC 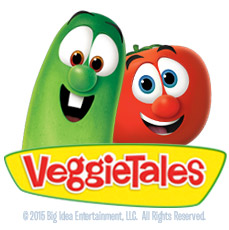 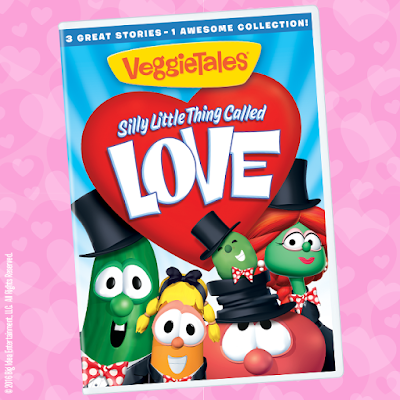 Love is in the air! Bob, Larry and your Veggie friends are ready to share three stories about loving others with your family.

VeggieTales “Silly Little Thing Called Love” DVD features three classic stories of “true” love – with lessons in Loving Your Neighbor, Loving Your Family and Loving God! Between each story, new animation featuring the “Veggie Kids” (as voiced by real children!) share their thoughts on love as only kids can! The DVD also includes funny and touching thoughts from the “Veggie Kids” sharing their perspective on love only as kids can! Also included are “Silly Love Songs” from our popular Silly Song series – adding to this fun-filled Veggie expression of love!

These lessons provide a wonderful reminder to families that we can show love to others everyday just as God continuously shows us his love!

My Review:
These are not new VeggieTales cartoons. The DVD is made up of three older VeggieTales cartoons about Love and more! This was actually released in 2010. We have seen two of the three of them already. But it's still a cute contemplation of VeggieTales shows! Great for road trips, snow days, and more! The inbetween shorts of the veggie children talking about one another is cute! My eight year old son was laughing at some of the comments about the veggie kids and their siblings. Overall, it's a cute DVD of three different VeggieTales animated movies together and great for Valentine's Day!

Enter below using the Giveaway Tools Form for a chance to Win your own copy of "VeggieTales: Silly Little Thing Called Love” on DVD! Giveaway is open to residents of the main 48 United States only, no P.O.Boxes.

Disclosure: I received a copy of VeggieTales “Silly Little Thing Called Love” on DVD in exchange for my post. No other compensation was exchanged or received.

Vintage Valentine goodies, plus lots of red ephemera for crafting and decorating, and put them all in a rusty vintage heart baking pan (@10pm CST) - U.S. - Itsy Bits and Pieces