The Life We Never Expected: Hopeful Reflections on the Challenges of Parenting Children with Special Needs - book - All 50 U.S. States - deanna time *RC


Over 250 Entries:
The Life We Never Expected: Hopeful Reflections on the Challenges of Parenting Children with Special Needs - book (@7pm CST) - U.S. - A Day in the Life of Diapered Madness *GT

Welcome to the truMedic InstaShiatsu Back/Neck Massager Giveaway. If you haven't read the review you can do so here.


One winner will receive one of these wonderful truMedic InstaShiatsu Massagers.
On sale ARV $139.97.

Enter on the form below and Good Luck!

Disclosure: We reserve the right to make revisions, to cancel, or suspend this contest for any reason. We are not associated with any of the companies named above. The odds of winning are based on the number of entries received Open to the US 18+ only. Confirmed Winner(s) (by Random.org) will be contacted by email. Winner(s) have 24 hours to respond before a new winner is chosen. No purchase necessary. Void where prohibited by law. The sponsor(s) will be responsible for product shipment to winner(s) of this giveaway. Night Helper Blog (and any other blog participating) is not responsible for product shipment/delivery. This event is in no way administered, sponsored, or endorsed by, or associated with, Facebook and/or Twitter, Google, Pinterest. This disclosure is done in accordance with the Federal Trade Commission 10 CFR, Part 255 Guides Concerning the Use of Endorsements. Entrants must only enter with either one email address, IP address and/or Facebook account, anyone found violating these rules will be disqualified. It is at the sole discretion of the admin of the giveaway if the winner has met the rules or not.

The Life We Never Expected: Hopeful Reflections on the Challenges of Parenting Children with Special Needs - book - U.S. - My WAHM Plan *RC

"The Life We Never Expected: Hopeful Reflections on the Challenges of Parenting Children with Special Needs" by Andrew P. Wilson, Rachel Wilson - All 50 U.S. States/CAN - Chat with Vera *RC 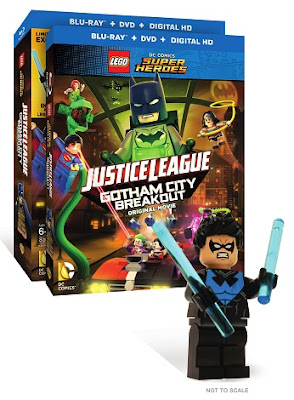 Synopsis:
Batman faces his greatest challenge yet: VACATION! The caped crusader reluctantly agrees to let Batgirl and Nightwing take him on a long overdue vacation from crime fighting, while Superman and the Justice League watch over Gotham City. Neither operation goes as planned when Batman's vacation is cut short by dangers from his past and invaders from the center of the earth, and Superman and the other Leaguers quickly realize just how much Batman usually has his hands full with the villains of Gotham. 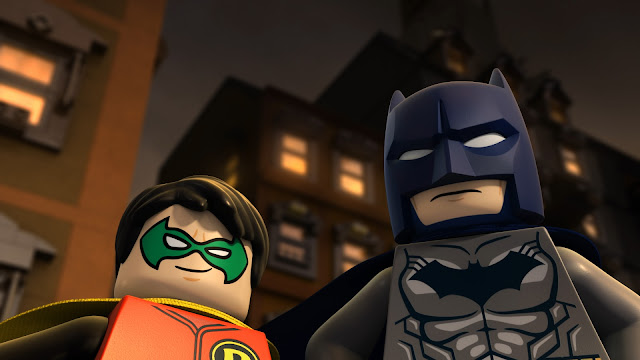 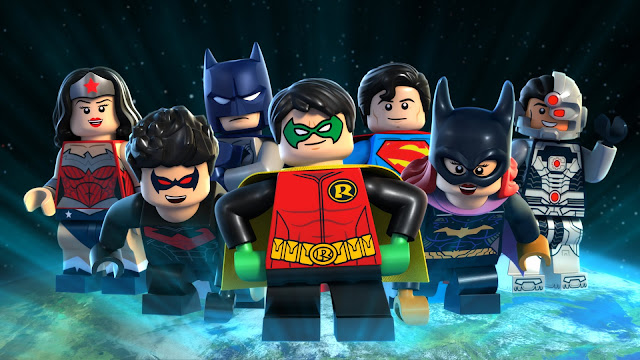 The movie starred Harley Quinn, Poison Ivy, Penguin, Superman, Teen Titans, Wonder Woman, Batgirl, The Joker, Madame Mantis and more! The actress who does the voice of Batgirl is Sarah Hyland who plays Hailey from the TV show "Modern Family!"

They all get together to celebrate Batman's birthday and tell him to take a vacation and that Superman will take over while he's gone, and that includes babysitting Robin. The members of the Justice League take Batman down memory lane along with meeting back up with old mentors. The Joker is in jail and sees that Batman is leaving Gotham, so he digs his way out of jail and starts trouble, of course! So Superman flies around trying to find him. The Joker challenges Superman to show him what he can do and Superman shows The Joker that he can shoot laser beams out of his eyes. The Joker reflects the lasers off of his spoon onto the wall of the Gotham City Jail and the wall explodes and a bunch of the villains get lose.

Posted by Heather Kelly at 8:54 AM 0 comments

$50 worth of groceries from Green BEAN Delivery (@12noon CST) - Missouri, Illinois, Indiana, Ohio, Kentucky and Tennessee Only - With Love and Food

The Life We Never Expected: Hopeful Reflections on the Challenges of Parenting Children with Special Needs - book - U.S. - This Day Has Great Potential *RC

On Your Feet! The Story of Emilio & Gloria Estefan CD - U.S. - Thoughts and Reviews *RC

4 pack of tickets to the MY2K Tour (98 Degrees will be there!) on July 19, Ryman Auditorium, Nashville, TN - Nashville Fun For Families *RC

Peter And The Wolf in Hollywood CD, Narrated by Alice Cooper - U.S. - Gaynycdad

Blaze and the Monster Machines: Fired Up! DVD - U.S. - Gaynycdad