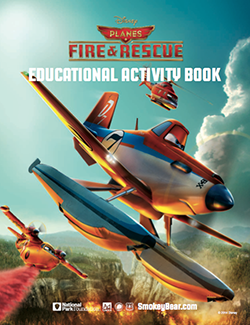 Smoky the Bear, National Parks, and the heroes from Disney’ PLANES: FIRE & RESCUE have teamed up to help your kids have fun with fire safety this summer. Download the Educational Activity Guide below and feel free to share with your family, and friends.

"Count Down to My Birth" and "Making Me: The Pregnancy Activity Book for My Big Brother or Sister" - books - U.S. - Buckeye Moms Meet *RC

A pair of Moccasins from Freshly Picked - U.S. - Happily Ever Parker *RC

56 Cents For A Short Stack Of Pancakes At IHOP On July 8th From 7am To 7pm! 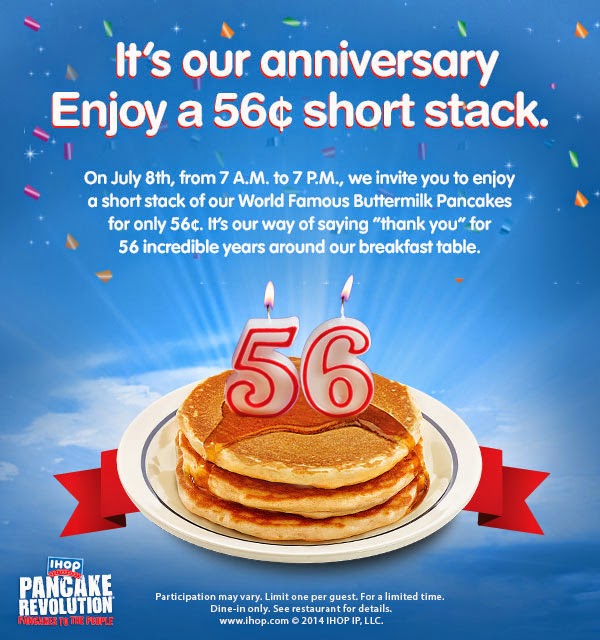 Posted by Heather Kelly at 7:44 AM 0 comments

Good Music Brighter Children: Simple and Practical Ideas to Help Transform Your Child's Life Through the Power of Music - book - U.S. - The Things I Love *RC

Print of your choice (under $100) from Fulcrum Gallery - U.S. - The NapTime Reviewer *RC

Posted by Heather Kelly at 4:34 AM 0 comments 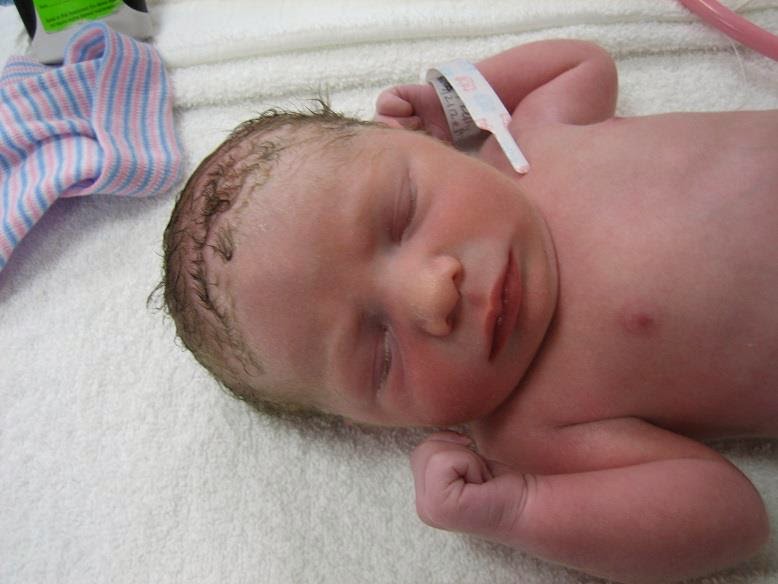 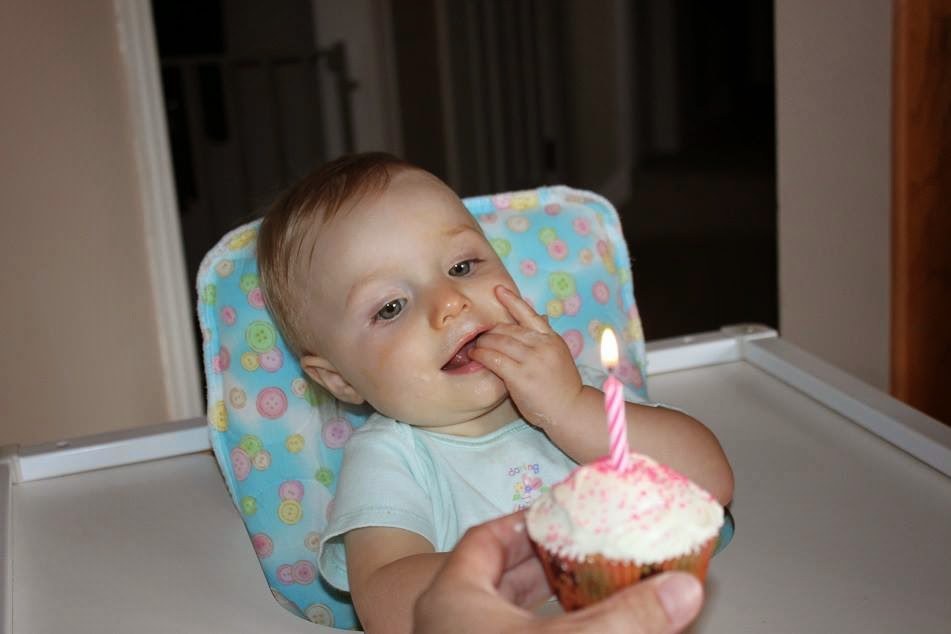 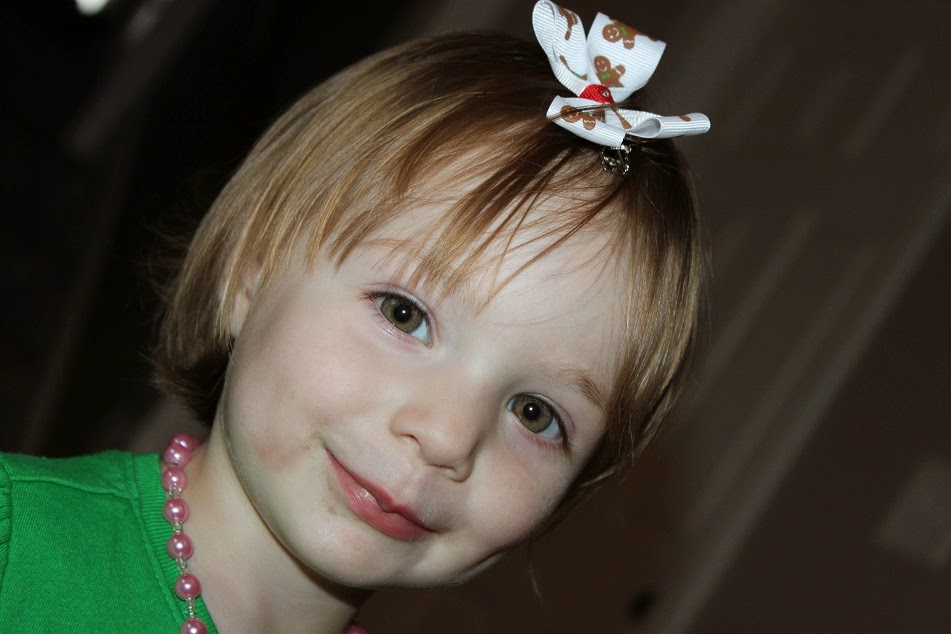 One Teether Tops toy - U.S. - Hanging Off The Wire *RC

Three coupons for Luvs Diapers - U.S. - At the Fence *RC

One Step Ahead Sun Smarties Headband - U. S. - Having Fun Saving *RC

Set of Citygrips in the color/pattern of your choice and one set of Cityhooks (@9am CST) - U.S. - Parent Guide News *GT

Peapod bracelet with 1-6 'lil peapods (depending on how many 'lil babes you have!) - U.S. - Moutain Laurel Dreams

Choice of the Lalaloopsy Bubbly Mermaid – Ocean Seabreeze OR Moxie Girlz Poopsy Pets with Doll- Avery - U.S. - A Day in the Motherhood *PS

Watch the video please, then read below.


I watched the video above, and realized that when young girls are told that they are acting like a girl, that they feel humiliated, sad, and made fun of.

We need to be careful what we say to little girls, tweens, teens, and young women. As telling them when they are competing, playing sports, etc. that they are acting like a girl, is not ok. They take it to heart, and they internalize it.

We need to support young people in everything they do. We need to keep things positive and use positive words and tones when speaking to them. Even when we are talking with little boys and young men, we need to not tell them that they are acting like a girl, or a baby, which I have heard some parents telling their children. Telling a child that they are acting like a baby is not ok, ever! (I actually had my son's teacher year before last tell him once that he was acting like a baby. I talked with him about it, and then taught him that if someone says that to him again, how to react and answer them with that it hurt his feelings when they said that to him, and to ask them not to call him a baby again.

Are your children starting to get as restless as mine are being out of school? Mine are asking what they can do. They don't want to help me clean the house or do laundry. They want to play, do worksheets (sometimes), play outside, go swimming, go to the park (even though it's hot as all heck outside), and more.

Summer is here and Orkin some amazing “Bug Wisdom” to soak in and a “Backyard Explorers Kit” to keep the kids busy at home! Check out the Orkin Bug Wisdom Blog App. below!


When life hands you dung, just roll with it.

At Orkin, we never stop learning. Our new “Bug Wisdom” video series is a reminder that some of life’s biggest lessons come from small places. Bugs are smart, curious creatures – we humans can learn a lot from their ways.

Take the quiz to discover your “Spirit Bug,” and check out all the GIFs to soak in every nugget of wisdom that these bugs have to offer!

For more information about Orkin, check out their website: http://www.orkin.com/

The Orkin Man always knows what to look for when he shows up at your home. If you want to get exploration down to a science, be sure and enter to win Orkin’s Backyard Explorers Kit!

Enter below using the Rafflecopter form to win your own Orkin Backyard Explorers Kit!


Disclosure: I will receive my own Orkin Backyard Explorers Kit in exchange for my post. No other compensation was exchanged or received.

How To Train Your Dragon DVD - U.S. - gaynycdad

Bracelet and 3 Charms from CHARM IT (@10pm CST) - U.S. - From Downright to Downright County *GT

Choice of Super Duper Game - U.S. - A Day in the Motherhood *PS

Set of Citygrips in the color/pattern of your choice and one set of Cityhooks (6/30 @9am CST) - U.S. - Parent Guide News *GT

Nuun 4-Pack or a Nuun Energy Sampler Pack (includes water bottle) (winner can choose which they would like. Nuun offers Mixed 4-packs or 4-packs of an individual flavor) - U.S. - Meandering Matt *RC