Enter here for a chance to Win a Xbox One or Xbox One S Skin! 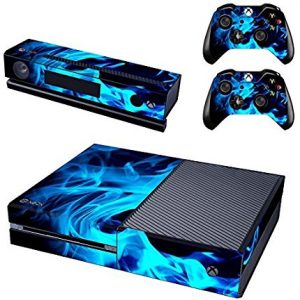 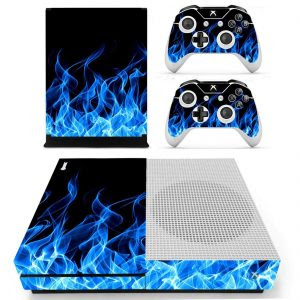 Giveaway is open to residents who live in All 50 U.S. States, 13 years of age or older.

$10 Barnes & Noble gift card, THE PERFECT COUPLE by Elin Hilderbrand and a Journal - All 50 U.S. States - The Good Luck Project

Posted by Heather Kelly at 5:46 AM 0 comments 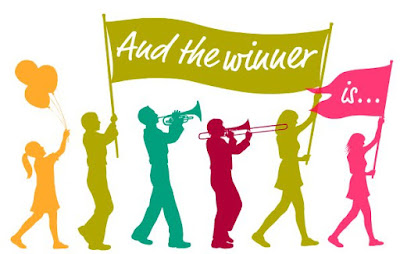 Winner of the Steps of Faith DVD is: Bernie Wallace!

Winner of the I Hate You - Children's book is: Anne Perry!

Winner of the SCAREDY Book is: Donna Haley!

Winner of the  "Daphne and Velma" on Blu-ray is: Tabathia B!

Posted by Heather Kelly at 7:37 AM 0 comments

Copy of "Drawn Together" and a sketchbook and kid-friendly art materials - U.S. - Here Wee Read *RC

WARNER BROS. HOME ENTERTAINMENT
SERVES UP AN ALL-NEW ORIGINAL ANIMATED FILM
WITH THE RELEASE OF

“SCOOBY-DOO! AND THE GOURMET GHOST” 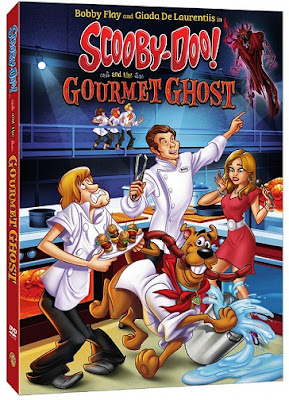 On Scooby-Doo! And the Gourmet Ghost, the Mystery Inc. gang visits Rocky Harbor Culinary Resort, a new cooking retreat located in New Port Cove, Rhode Island. It’s a food lover’s destination, where visitors can learn to prepare meals like master chefs. As Scooby-Doo and his pals arrive to the resort, they are met by Fred’s uncle Bobby, who happens to be the world-famous chef and restauranteur Bobby Flay.

Rocky Harbor Culinary Resort, which was originally known as Rocky Harbor Inn, has stood empty for over two centuries, ever since its original owner mysteriously disappeared from its premises. The property, which is now owned by Bobby, is rumored to be haunted by the infamous Red Ghost. Bobby however, thinks the legend of the Red Ghost is just an old myth that’s part of the local lore. He hesitates bringing up the subject for fear it might scare off potential visitors to this new resort, which he dreams will become a world-famous gourmet cooking destination.

To promote the grand opening of the resort, Bobby organizes a live, national telecast to broadcast from the retreat’s high-tech kitchen. It’s a star-studded evening with some of television’s biggest celebrity chefs, including renowned chefs Giada De Laurentiis and Marcus Samuelsson.

The telecast kicks off with a bang! Bobby’s kitchen buzzes with celebrity chefs whipping up their most scrumptious dishes. That’s until the lights mysteriously flicker off and out of the shadows, Red Ghost appears frightening all the guests, who run out in a panic. Is the legend of Red Ghost real after all? Does this mean the end of Rocky Harbor Culinary Resort or will Scooby-Doo and his pals help save the day? It’s a delicious mystery Scooby-Doo! fans won’t want to miss!

Scooby-Doo! And the Gourmet Ghost features the familiar voice talents of Frank Welker as Scooby-Doo/Fred Jones, Grey Griffin as Daphne Blake, Matthew Lillard as Shaggy Rogers and Kate Micucci as Velma Dinkley.  The film was executive produced by Sam Register, written by Tim Sheridan and directed by Doug Murphy.

Bonus Episodes:
· What's New, Scooby-Doo? "Recipe for Disaster" -- Shaggy wins a tour of the Scooby Snacks factory, where a sludge monster is on the loose.

· A Pup Named Scooby-Doo, "Wanted: Cheddar Alive" -- A "cheese monster" frightens away all the workers at the Scooby Snack factory, so no more Scooby Snacks can be made. But without a Scooby Snack, Scooby won't pursue the monster. The kids convince Scooby to help unmask the bad guy and reopen the factory.