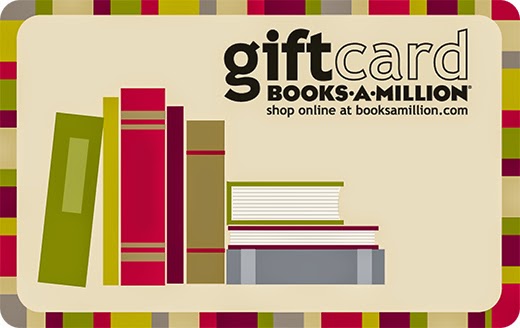 Enter HERE to post your own Review of "The Age of Adaline" movie and enterfor a chance to Win a $10 BAM Gift Card!!! Ends on May 8th! Open to residents in the main 48 Continental United States only, 18 years of age or older.

Giveaways With Over 180 Entries, but under 500:
The Hobbit The Battle of The Five Armies on Blu-Ray - All 50 U.S. States/CAN - Outside the Box Mom *RC

Create a WORLD YOU LOVE to Live In Preschool Homeschool Curriculum ($79 value) - U.S. - Not Quite Crunchy Mommy *GT Little Boy is a wonderfully directed movie with fantastic actors and actresses. I see a future OSCAR nomination coming it's way!

This movie kept me engaged from beginning to the end. I laughed and cried and laughed and cried again! Make sure to bring a few tissues with you when you go see this movie. Your going to need them. You will walk out of this movie feeling brave, empowered, happy, and overall, changed. I came out believing that nothing is impossible.

Little Boy is a story surrounding WWII. I feel that the movie is appropriate for children ages 10 and up. It would be a great movie to show tweens and teens the history behind Pearl Harbor, WWII and the camps that the U.S. put all of the Japanese people in and how people learned to accept other people from different countries with different cultures.

FANDANGO "We Love Movies" Campaign, Celebrating The Joys Of Moviegoing!

Fandango's Largest-Ever Promotional Campaign to Send Millions of Moviegoers into Theaters with Celebrity Pro-Social Events, VIP screenings, Television Advertising and a Sweepstakes Giving Away Movie Tickets for a Year, Every Day of the Summer!

Campaign Kicks off on Wednesday, May 6, 2015 with a Personality-Driven Original Video Series, “I Love Movies,” Debuting on Fandango, YouTube, Hulu, Roku and Samsung’s Milk Video Service.

Fandango, the nation’s leading digital destination for moviegoers with 36 million unique visitors per month, announced today the May 6 launch of “We Love Movies,” Fandango's largest-ever promotional campaign, celebrating the joys of moviegoing. The summer-long program will feature celebrity pro-social events, VIP movie screenings, summer festival sponsorships, social media activations and widespread television advertising. Fandango will also be giving away a year’s worth of free movie tickets, every day throughout the summer as part of a “We Love Movies” sweepstakes.

Headlining the campaign is an original video series, “I Love Movies,” airing across Fandango’s digital network, including Fandango Movieclips, the number one movie trailer and content channel on YouTube, and Fandango channels on Hulu, Roku and Samsung’s Milk Video Service. “I Love Movies” features candid interviews with notable cultural influencers outside the film industry including athletes, musicians, television personalities, innovators and others, all sharing meaningful movie memories from films including “The Sound of Music,” “Rocky,” “Finding Nemo,” “The Spy Who Loved Me,” “The Naked Gun,” “Purple Rain,” “National Lampoon’s Christmas Vacation” and many more.

“Summer 2015 is shaping up to be one of biggest and best summer movie seasons ever and our ‘We Love Movies’ campaign will leverage every property and partner platform across our network to ignite consumer excitement around moviegoing and drive theater attendance,” said Paul Yanover, Fandango President. “We’re especially proud of our new show, ‘I Love Movies,’ which will shine a spotlight on favorite movie moments from some of the world’s most interesting people.”

“I Love Movies” will be Fandango’s fifth original video series to launch since the company implemented an aggressive video development and distribution strategy in 2013, offering movie trailers and movie-related content wherever moviegoers are consuming video. It’s also part of the company’s larger goal of delivering a complete moviegoing experience from movie information, trailers and content to showtimes and ticketing to social sharing around movie fandom.

This month, the company celebrates the first anniversary of Fandango Movieclips, the result of Fandango’s successful acquisition of the largest movie trailer and content network on YouTube. Since Fandango’s acquisition, Movieclips subscribers have increased by 49%, adding 3.2 million to its network of more than 9.8 million subscribers. Video views are also up 71% year-over-year, with an average of 350 million video views per month. Over the past year, the Fandango Movieclips team has uploaded more than 6,500 movie trailers and original videos to its digital network, including over 200 exclusive trailers.

Earlier this year, Fandango launched a new channel on Hulu featuring its slate of original video series, and a movie trailer and video content channel on Samsung’s Milk Video service. Fandango’s acclaimed awards show “Frontrunners” also appeared on television for the first time on “Access Hollywood,” and as part of in-flight entertainment programming on American Airlines.

About Fandango
Fandango, the nation's leading moviegoer destination, sells tickets to more than 25,000 screens nationwide. Fandango entertains and informs consumers with reviews, commentary, celebrity interviews and trailers, and offers the ability to quickly select a film, plan where and when to see it, and conveniently buy tickets in advance. For many theaters, fans can print their tickets at home or receive them as a paperless Mobile Ticket on their smartphones. Fandango's top-ranking movie ticketing apps, with 46 million downloads, are available on the iPhone and iPad, Android, and many other platforms. Fandango is enjoyed by more than 36 million online and mobile visitors each month, according to comScore. Film fans also find Fandango on Facebook at www.facebook.com/fandango and on Twitter @Fandango.

Create Tomorrow is a Disney and XPRIZE nationwide challenge for young innovators, for children between ages 8 and 17 years old! There will be Six Winners! Ends 5/17 at 9pm EST.


Enter the Create Tomorrow Disney/XPRIZE Challenge by either:
1) Creating and Submitting a Video
2) Taking a photo and submitting your Image
3) Or by Writing a Story

Watch the video below for more information, then go to xprizechallenge.org/CreateTomorrowland and submit your Create Tomorrow Disney & XPRIZE Challenge Entry! 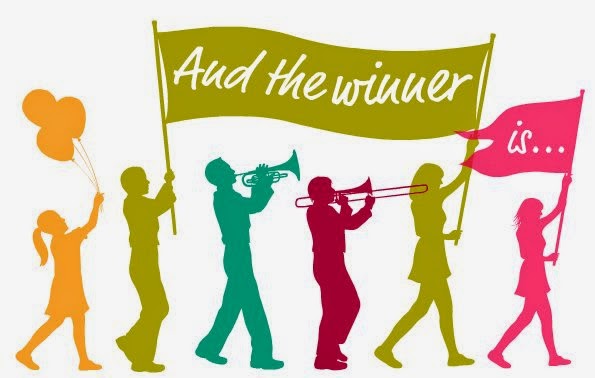 Winner of the Teen Titans Go!: Appetite for Disruption Season 2, Part 1 on DVD is: Bernie Wallace!

Winner of the Sesame Street - "The Best of Elmo 3" on DVD is: Nancy Dentler!

Winners of the Barbie In Princess Power" on Blu-Ray/DVD/Digital HD Combo Pack are: Michelle Nicole AND Mary Diehl! 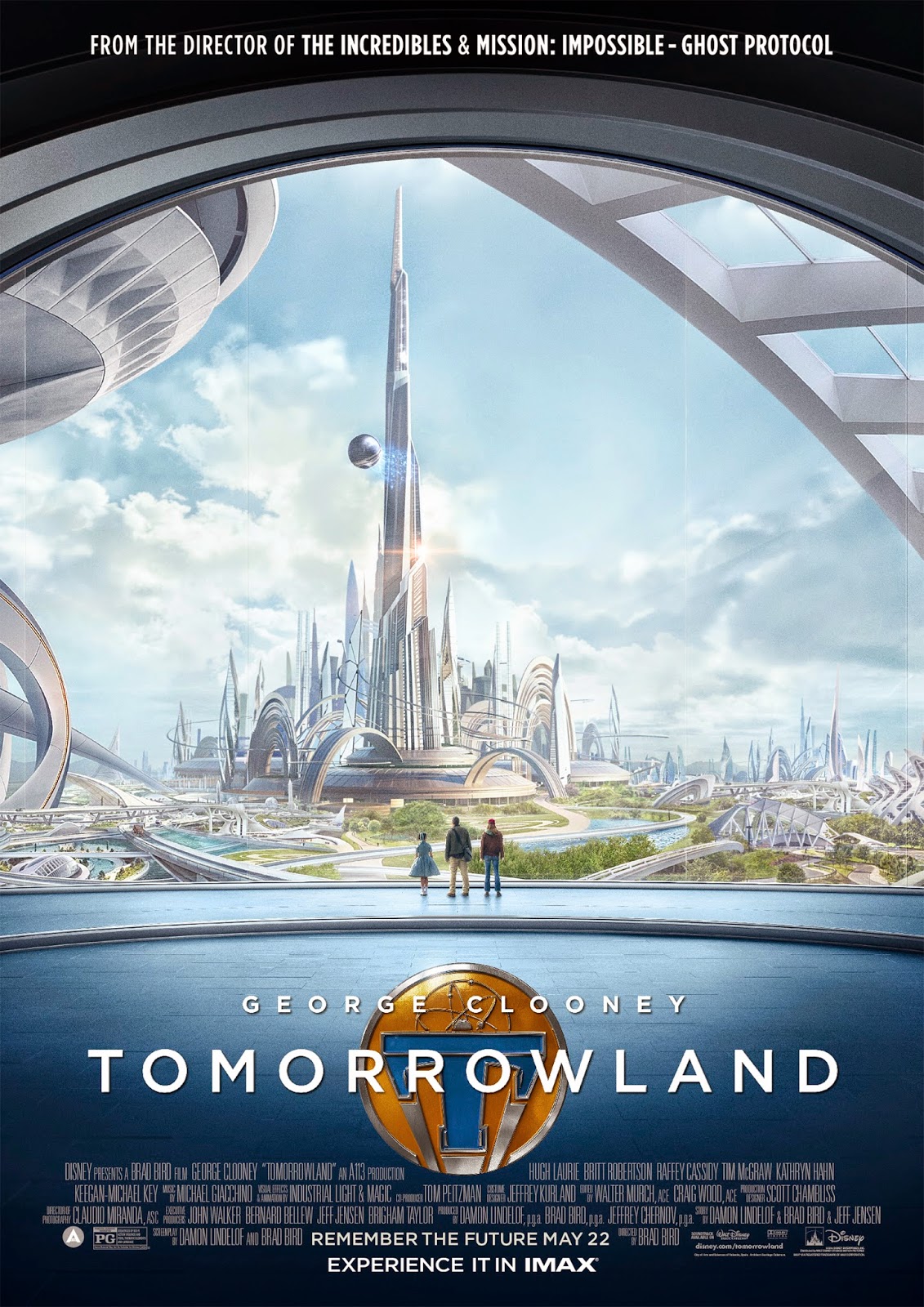 Additionally, a special presentation of the film, featuring more than six minutes of footage to be introduced by director Brad Bird, will screen exclusively in IMAX® theatres domestically and in select international markets beginning May 1. The extended first look of TOMORROWLAND will screen directly prior to Marvel’s AVENGERS: AGE OF ULTRON and will play for the duration of that film’s run in IMAX.

STORY SYNOPSIS:
From Disney comes two-time Oscar® winner Brad Bird’s riveting, mystery adventure “Tomorrowland,” starring Academy Award® winner George Clooney. Bound by a shared destiny, former boy-genius Frank (Clooney), jaded by disillusionment, and Casey (Britt Robertson), a bright, optimistic teen bursting with scientific curiosity, embark on a danger-filled mission to unearth the secrets of an enigmatic place somewhere in time and space known only as “Tomorrowland.” What they must do there changes the world—and them—forever.

Featuring a screenplay by “Lost” writer and co-creator Damon Lindelof and Brad Bird, from a story by Lindelof & Bird & Jeff Jensen, “Tomorrowland” promises to take audiences on a thrill ride of nonstop adventures through new dimensions that have only been dreamed of. 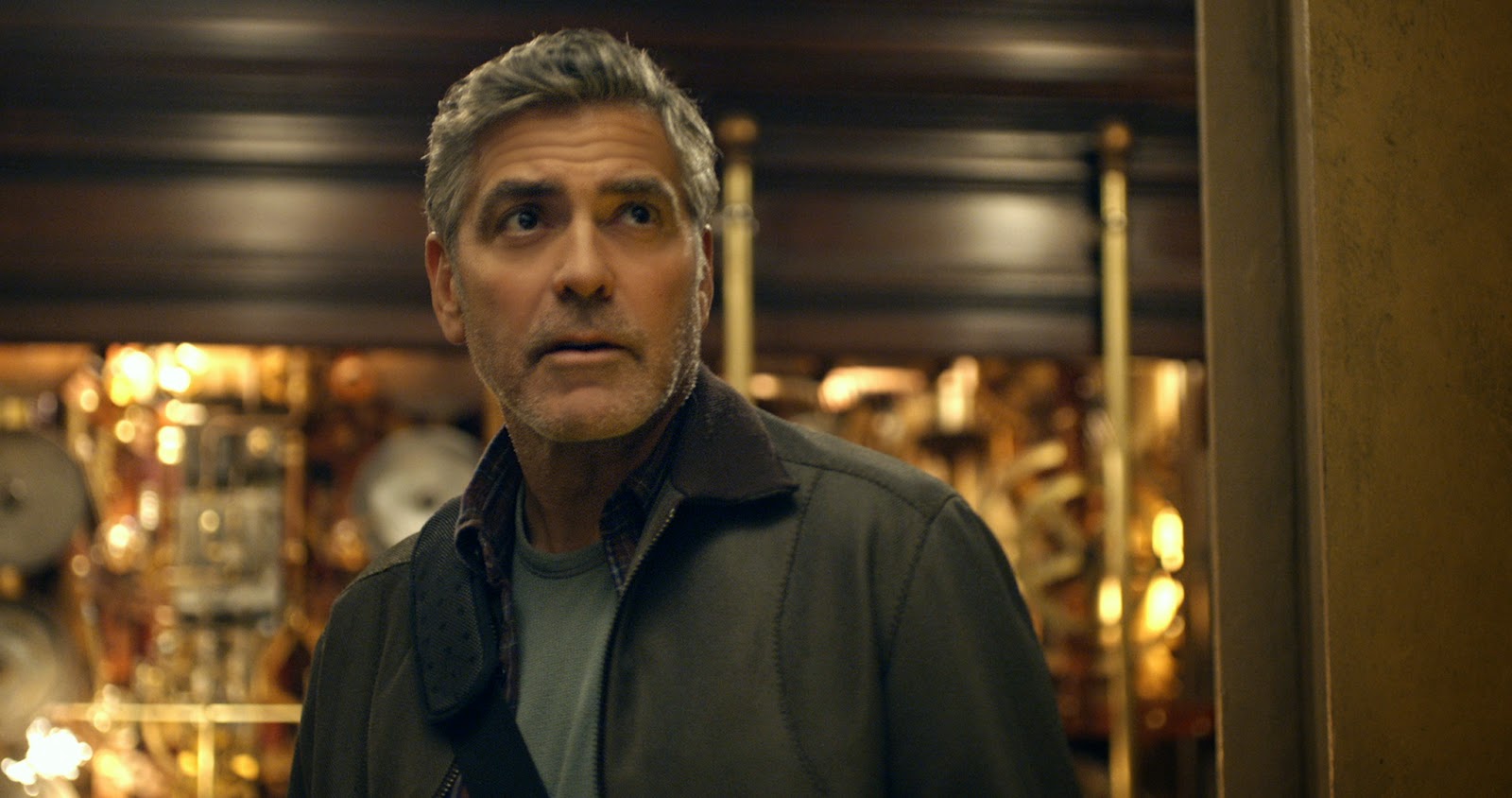 TOMORROWLAND opens in theaters everywhere on May 22nd! 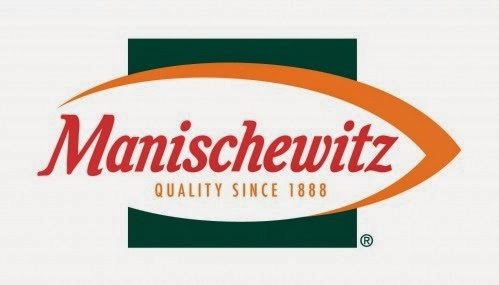 The Manischewitz® Announces Semi-Finalists for the #MANIMACS Contest

The Leader in Kosher Foods Now Needs Your Help to Choose a Winner
of an iPad Air 2 and a $500 Visa Gift Card
From now through April 23rd, voters will be able to pick their favorite character to determine the Grand Prize Winner which will be chosen by highest number of votes collected over the 1-week period.

NEWARK, NJ (April 2015) Manischewitz, the leading brand in specialty kosher foods for over 120 years, has announced the semi-finalists for the #MANIMACS Contest. For a chance to win the Grand Prize Manischewitz asked you to tap into your DIY, creative-side and see your most inventive #MANIMACS macaroon characters
Semi Finalists include:
·         Unique Seder Scene by Jodi Taffel from Altadena California.

·         The Sheep by Debra Rodgers from Reisterstown, Maryland

Head over to MANIMACS.com and vote for your favorite character, to help vote for the winner in the final round. From April 17th through April 23rd, voters will be able to pick their favorite character to determine the Grand Prize Winner which will be chosen by highest number of votes collected over the 1-week period.

“The #MANIMACS Contest encourages you to have fun and play with your food!” said Nora Sordillo, Sr. Associate Brand Manager for The Manischewitz Company. “We are proud of our semi-finalists, and looking forward to voting for the winner over the next week.”

The Manischewitz® brand was founded in a small bakery built to make Passover matzo in 1888 by Rabbi Dov Behr Manischewitz in Cincinnati, Ohio. In 1932, Rabbi Manischewitz opened a plant in Jersey City, NJ, replacing the operation in Cincinnati. This move paved the way for the introduction of new products like Tam Tam® Crackers, Chicken Soup, Macaroons, and Gefilte Fish. Today’s Manischewitz offers Broths, Noodles, Potato Pancakes, and Matzo Balls. Manischewitz is matzo and so much more!
See www.manischewitz.com for more product and recipe information!

Luxe Lip Gloss of your choice - U.S. - Becky and Brittany

Giveaways With Over 180 Entries, but under 500:
Tangerine Lilly Vitamin C Serum - U.S. - My Domestic Dish *GL

Three-layer Bib and a Pacifier Clip of your choice from Happy and Hip’s Etsy Shop - U.S. - Simone *RC

2 winners will receive a 30-pack of Mestrength Electrolyte Drink Mix, and one will get a 10-pack of various flavors - U.S. - FitFluential *RC

Coupon for a Free bottle of Purex Crystals ScentSplash (3 winners) - U.S. - Hanging Off The Wire *RC

Print of your choice from The Shop - U.S. - Kirsten *RC