Disney's "Inside Out" Movie #Review! #InsideOut 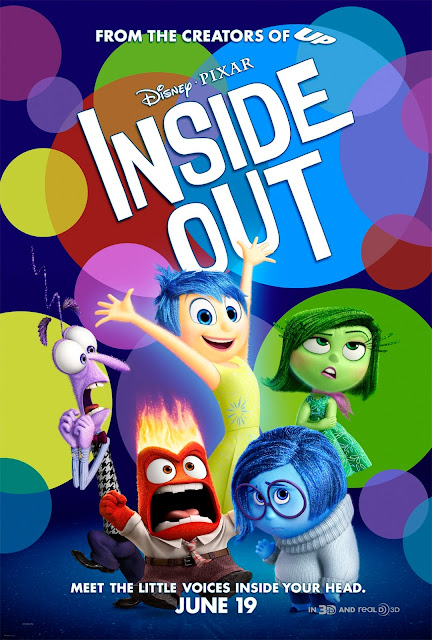 Could you imagine going inside your son or daughter's head to see what they are thinking and feeling? Wouldn't it be neat to see what their personalities and memories are made of! INSIDE OUT takes audiences into the mind of 12-year-old Riley (Kaitlyn Dias). Her world is controlled by five emotions: Joy (Amy Poehler), Sadness (Phyllis Smith), Anger (Lewis Black), Disgust (Mindy Kaling) and Fear (Bill Hader). However, when Riley’s carefree life begins to crumble after her family moves to a new city, her emotional enforcers are put to the test trying to keep her in happy and balanced. If you normally cry at the movies, make sure to bring a small packet of tissues!


I really loved seeing inside of the Mom's and Dad's heads! It was so funny! A majority of the audience was busting up laughing. Make sure to stick around for the ending credits. You can leave after the cats! That's all I'm gonna say about that!


Also, check out a small short from the Animated Short that plays before Inside Out! It's called Lava, and it's super cute!

Visit INSIDE OUT on Tumblr: http://insideoutheadquarters.tumblr.com/

Chicken Soup for the Soul: Be The Best You Can Be (3 winners) - U.S. - Inspired by Savannah *RC

Two Pairs of Turq Swim Briefs (One for Men, One for Youth) - U.S. - Gifting Experts *RC

Giveaways With Over 180 Entries, but under 500:
Four day Urban Remedy Book and Juice Bundle - U.S.  The Simple Moms *RC

Paperback copy of "Safekeeping," by Jessamyn Hope - All 50 U.S. States/CAN - Books I Think You Should Read *GL

"Summer of Creativity" Initiative To Help Inspire Youths To Change The World! 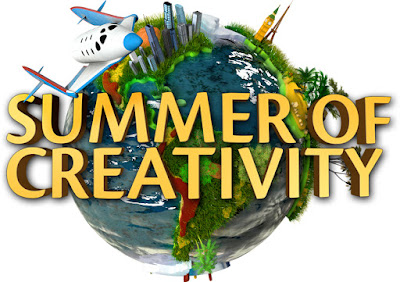 -- Grants to be Awarded to Youth-Led Community Service Projects Across the U.S.--

Winners will receive $500 "Summer of Creativity" grants. More information, including the grant application with an August 10, 2015 deadline, is available at www.YSA.org/BeInspired.


During the week of July 13, several non-profit organizations that take creative approaches to building stronger communities will be showcased on ABC programs including "Good Morning America."

Disney | ABC Television Group's David Ambroz, Executive Director, Corporate Citizenship and Social Responsibility, said, "Across Disney, our concern for kids and families extends beyond their entertainment to the communities in which they live. Through our group's powerful reach and impact, we can inspire and support individuals to create change in their lives and the world around them."

A special one-hour broadcast, hosted by superstar Selena Gomez, originating from Free the Children's "We Day" 2015 event in Chicago, will spotlight young change makers that embody the "Summer of Creativity." The special will be presented Friday, August 21 (8:00 p.m., ET/PT) on ABC.

Back To The Jurassic DVD #Review! #SummerMovies #Dinosaurs #Jurassic #80sSummer 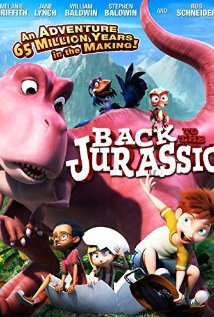 Synopsis:
Ernie, his little sister Julia, and his best friend Max accidentally start up a time machine while playing in Max’s inventor father’s workshop and find themselves transported back in time 65 million years, where they are adopted by doting dinosaur mom Tyra (Melanie Griffith) and a rambunctious dinosaur “brother” named Dodger (Rob Schneider). The three kids explore the excitement of the prehistoric world while, back in the present, Max’s dad and Ernie and Julia’s overprotective mom (Jane Lynch) plot their rescue. If they ever wish to make it back home, they must steer clear of their evil dinosaur rivals (William and Stephen Baldwin) and rely on the help of their “mother” and Dodger—after all, family isn’t always just the one you’re born into!

My Review:
My children and I really love this movie! I wasn't sure about it at first, but once it got going, it was really awesome! It also has a hidden message in the movie that children should always listen to their parents because we really do know what we are talking about! My children and I have watched this movie a few times since we received it. If your looking for a new movie to introduce Dinosaurs to your children, this is it! I guarantee there's something in this animated movie for children and adults alike. I don't think that the tweens or teens would be bored by it at all either.

This summer seems to be Summer of the Dinosaurs! So check out every new Dinosaur children's book and Dinosaur movie you can get your hands on! You won't be disappointed with Back to the Jurassic!

I have reviewed a few children's books from I See Me. They are mine and my children's favorite books because they have my children's names inside of them! The stories are personalized to be about my children!

When you share a personalized children's book with your child, you are sharing quality time. It really makes a child feel special when they read a story that's about them!

We had a chance to review a NEW children's board book from I See Me called "It's My NIGHT NIGHT Time." It's a super cute book all about your child being the star of their own NIGHT NIGHT show! It's talks about putting on their PJ's, brushing their teeth, using the potty, snuggling up with her blankie (you can personalize this to say Lovey, or the name of their favorite stuffed animal) and the story ends with saying Night Night (your child's name). My almost three year old daughter loves this book. She wants to read it every night before going to bed and a few times most everyday.

The pages are really durable for her little hands. She can turn the pages without having to worry about ripping or tearing the pages by mistake. Board books from I See Me are perfect for infants, toddlers, and young children who are learning how to take care of books properly. 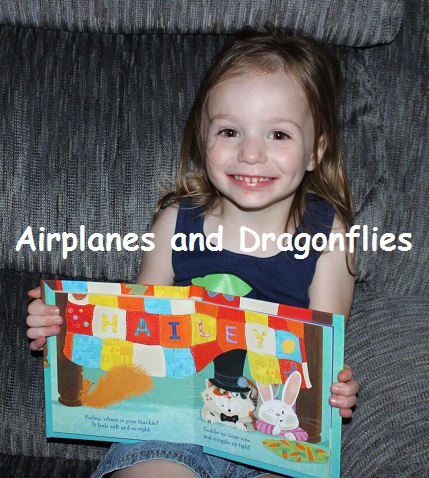 Hailey loves that her personalized book says her same on the front and inside of it several times! She doesn't have to share her book with anyone else either! 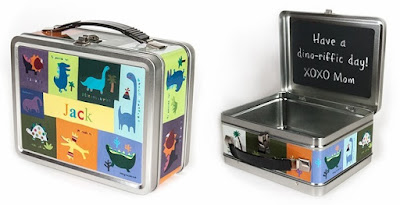 June is National Rose Month. The Rose Fairy has fluttered in with a special offer for you! Save $5 on I See Me's award-winning "My Very Own Fairy Tale" book with code ROSE at checkout. Hurry! Expires 7/1/15.

I See Me also has a BIG Giveaway on their Facebook Page! Click Here to check it out! Follow I See Me on Twitter for information about the latest giveaways and discounts. Connect with I See Me on Pintrest.

Enter below using the Rafflecopter form to Win one Personalized Children's Book of your choice from I See Me! Giveaway Ends on 6/28. Open to residents of the main 48 United States only.


Disclosure: I received one personalized children's board book from I See Me in exchange for my post. No other compensation was exchanged or received.

Giveaways With Over 180 Entries, but under 500:
The Last Unicorn Enchanted Edition DVD - U.S. - Long Wait For Isabella *RC

How to Raise an Adult: Break Free of the Overparenting Trap and Prepare Your Kid for Success - book - U.S. - Hanging Off The Wire *RC

Getting Laid - "Everything you need to know about raising chickens, gardening, and preserving! With over 100 recipes" - Book - U.S. - gaynycdad

"Jack Staples and the City Of Shadows" by Mark Batterson and Joel N. Clark - book - U.S. - my great finds *RC