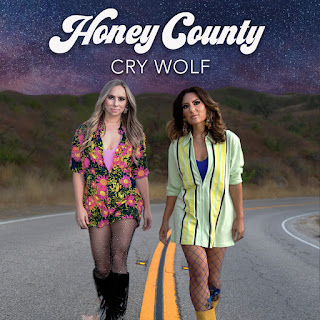 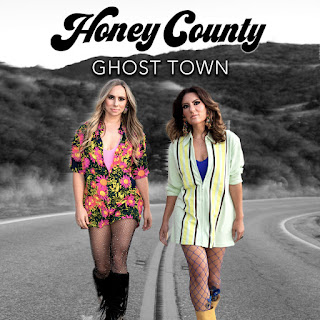 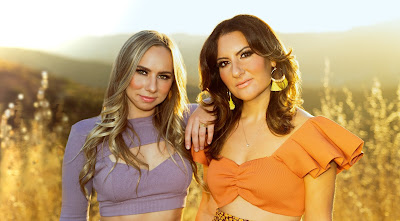 Posted by Heather Kelly at 9:41 AM