"The Way Home" - Documentary on Homelessness in California - Coming December 4th on Amazon and other Streaming apps. #TheWayHome 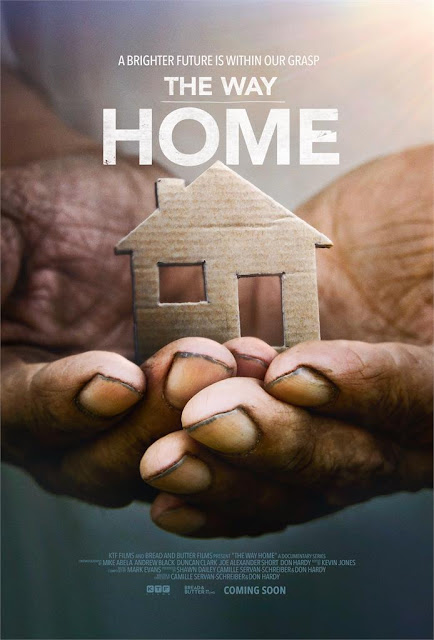 Season One of a new short-form documentary series from acclaimed filmmakers Don Hardy, Camille Servan-Schreiber and Shawn Dailey entitled THE WAY HOME.  This inspiring and insightful non-fiction short film series takes a deep dive into the ongoing increasing issues of homelessness in America - specifically in California.

This remarkable series not only focuses on the growing problem impacting our nation, but highlights solution makers and gamechangers, as they dedicate their lives making a difference in addressing this issue.

THE WAY HOME is a short-form documentary series from KTF Films and Bread and Butter Films  focusing on the current homelessness epidemic in California - the state with the largest population of homeless people in the USA.

Through these compelling short films, you will be inspired by the solution creators and the game-changers who are making an impact in this ongoing situation. 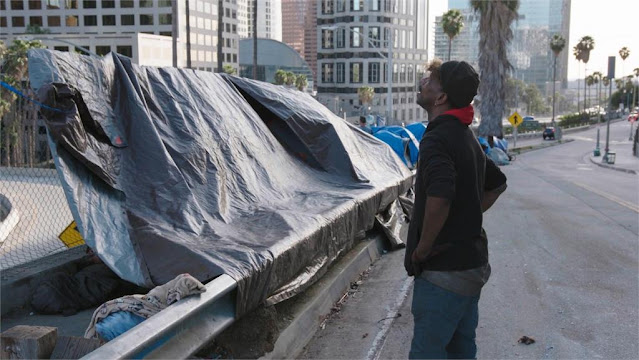 Episode 1: How Did We Get Here?

In the first episode of THE WAY HOME  we examine the origins the homelessness crisis in the US and how has grown to an epidemic in California.

Episode 2: The Most Vulnerable

More than half of homeless people in California are seniors. One pilot program in Northern California is focused on getting them off the street.

In one California community volunteers, non-profit organizations, and the local government are working together to find creative ways to get people into sustainable housing … and it’s working.

California is in the midst of a housing crisis, and the lack of affordable housing is why so many become homeless.

Mark your calendars for December 4 as the launch date for this important series on iTunes, Amazon & Google Play. 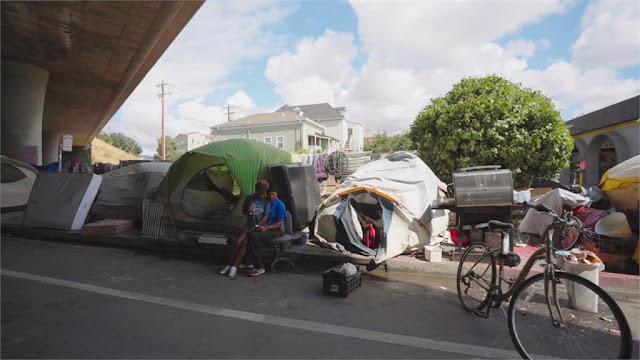 * These films were made possible with support from Kaiser Permanente. Since 1945, Kaiser Permanente’s mission has been to provide high-quality, affordable health care services and to improve the health of our members and the communities we serve.